The crews who do the measurement and testing work in in-building projects have a tough job. They head out loaded down not only with test equipment but also all sorts of accessories and have to wriggle their way into the tightest nooks and crannies of buildings, tunnels and shafts.

We have good news for you!

We’ve developed a new universal load that will not only take a load off you, but is also more universal and especially better than everything else that has been available until now.

Just imagine: now you no longer have to fret about whether you should take along loads with female or male connectors.
Plus, you no longer need any adapters, which typically don’t improve test results in any case.
Imagine putting an end to PIM problems that the loads you’ve used until now haven’t been reliable and precise enough to measure.
Now you only have to take a single load with you for PMR/TETRA and mobile communications. 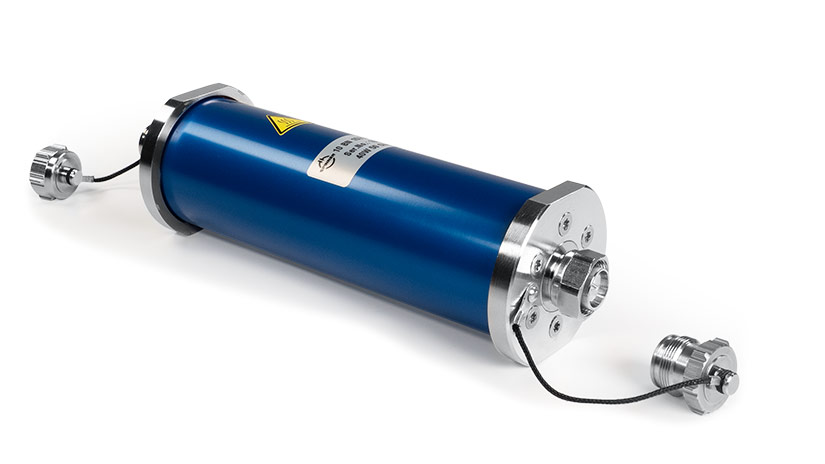 Our new low PIM load, which deals with every situation, it:

Convinced? Our new load is now available for ordering in our product finder and shop and deliverable starting in late April. 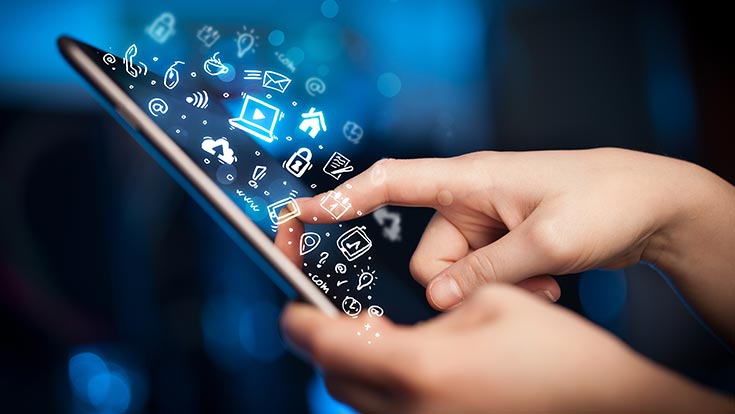 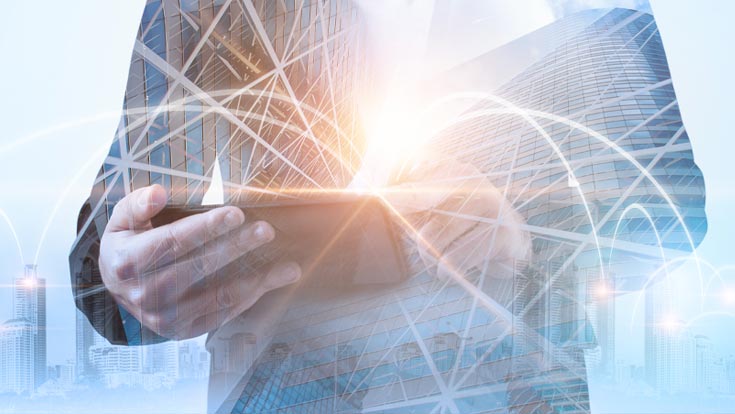