SPINNER MNCS Steps on the Gas

When thousands of spectators use their mobiles or smartphones at major events, none of them realizes what immense technical efforts are required to allow so many people to make phone calls or surf the web on their smartphones in such a limited space and inside buildings. Probably none of those attending the German Touring Car Championship race at the Lausitz Ring in Saxony on June 16 knew that the order for mobile communication coverage of the area had been signed only four weeks before the starting lights went out. Records were not only broken on the racing track but also by the engineers who built a perfectly tuned mobile infrastructure.

The order for SPINNER's Mobile Network Combining System (MNCS) quickly proved to be both extensive and challenging. The MNCS contains combiners for three sectors, two of them for the spectator areas outside and one for inside the building. The MNCS was designed to support the four German mobile telecom carriers with their GSM 900, GSM 1800, UMTS 2.1, LTE 1800 und LTE 2.6 bands. The integration of LTE proved to be a challenge of its own in that it adds a good amount of complexity to the system. But the flexibility and quality of the SPINNER MNCS meant it was entirely up to this challenge.

In only four weeks the SPINNER team not only had to plan two systems, but also build them to scale, deliver them to the site and install them there. The decision by one of the three carriers to change the configuration of the combiner only two weeks before the start of the race demanded a maximum of flexibility, but thanks to adaptability of the MNCS the SPINNER team mastered this challenge with ease.

Of the three carriers participating in the project Deutsche Telekom was in charge of the planning for capacity expansion at the Lausitz Ring. “SPINNER's products were the most suitable for the realization of Deutsche Telekom's wireless concept,” says Bernd Eggebrecht, project leader for the wireless development of event locations at Deutsche Telekom. “Besides the well-known high quality of the products, the speed, competence and professionalism of the SPINNER team were crucial factors for us.” Thanks to SPINNER's MNCS motor-sport fans can now communicate between races with no problems at all. 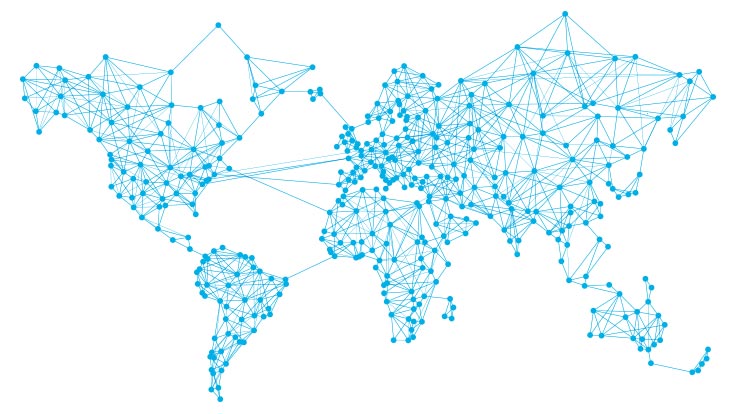